A group of San Marcos residents has formed to oppose some of the Edwards Aquifer Authority’s (EAA) recent enforcement actions in Hays County.

Coalition of Concerned Citizens Opposed to the Edwards Aquifer Authority (CCCEAA) said they formed after some of their number learned they had to buy water rights to pump from wells they had owned for years, while others joined the group after EAA ordered them to seal their unused wells without compensation.

Others involved with CCCEAA include landlords whose tenants draw water from a single well, and consequently do not meet the EAA’s “domestic use” exemption from annual pumping fees.

CCCEAA spokesman Jon Budd said he bought property in San Marcos 10 years ago that contained an abandoned well, which he opted to keep out of service in favor of city water. Budd said the EAA sent him a notice in November ordering him to commit to one of three actions within 30 days: bring the well into service, permanently seal the well (which can cost $5,000), or temporarily seal the well and incur costs including a $500 fine and a $125 annual inspection fee.

“They have a very active well abandonment program, yet they cannot produce one study showing those wells to be harmful to the aquifer,” Budd said.

The Texas Legislature created the EAA in 1993 in response to a federal court ruling issued the same year — the Sierra Club had sued the Secretary of the Interior and United States Fish and Wildlife Service (USFWS) for injunctive relief, citing failure to enforce the Endangered Species Act (ESA). Spring Lake and the San Marcos River sustain eight plant and animal species protected by the ESA. 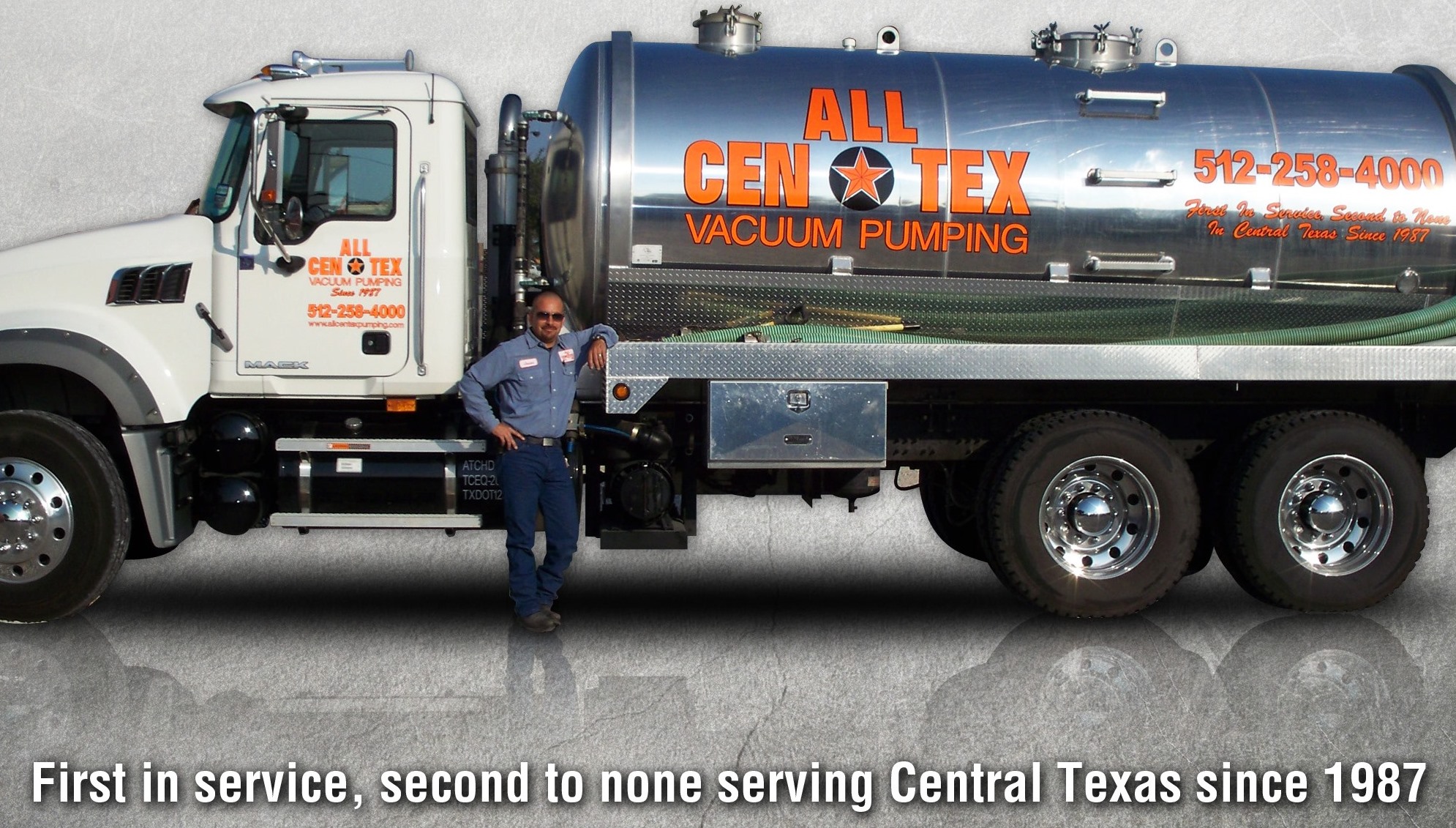